The Clanfield Challenge volunteers are pleased to announce Louise Damen who will be opening the 12k, 5k and 1k races on May 22nd.

You are here: News 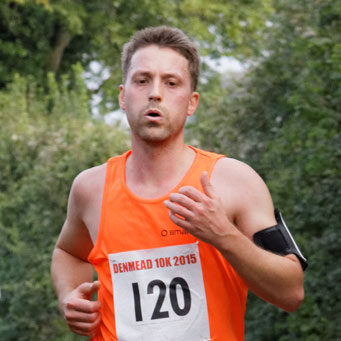 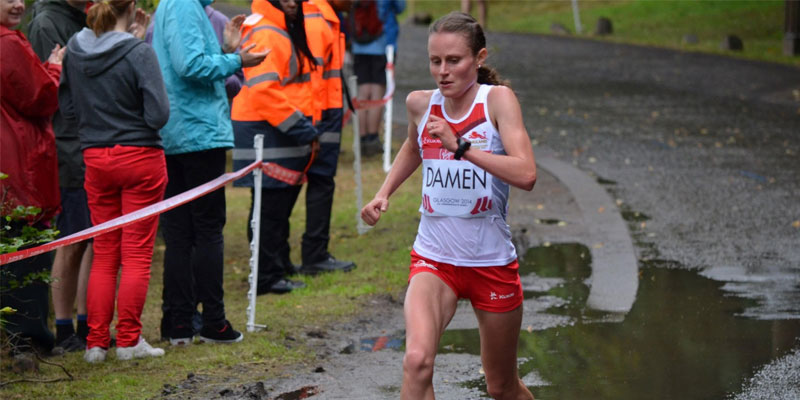 In the past five years she has switched her attention to becoming a world-class marathon runner. On her marathon debut in April 2011 she ran 2 hours and 30 minutes, the third fastest debut performance ever by a British female runner.  Since then she has placed 16th and 9th at big-city international marathons in London and Osaka respectively.

Louise’s goal for the next Olympic cycle is to win selection to Britain’s marathon team for the 2016 Rio Olympics.

Representing her local club Winchester at many national events Louise is well-known in her home county of Hampshire and regularly supports local athletes and races.

Some of Louise's Career highlights include

Louise's Personal Bests (something to aspire to no doubt)

We'd like to thank all our supporters for their donations, help with organisation and sponsorship. 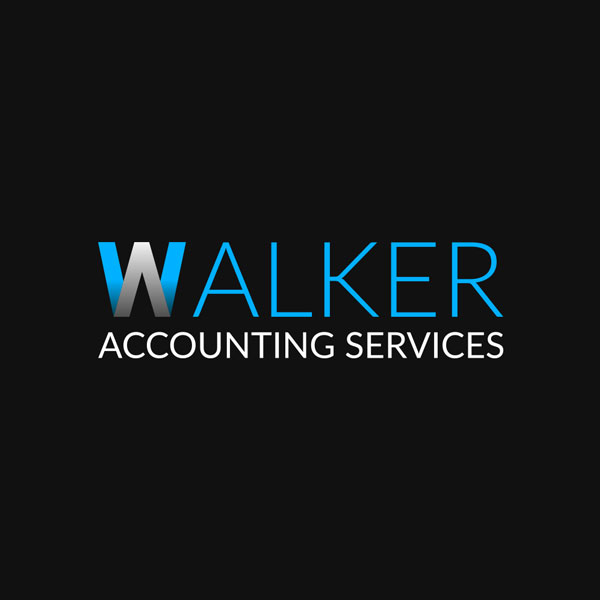 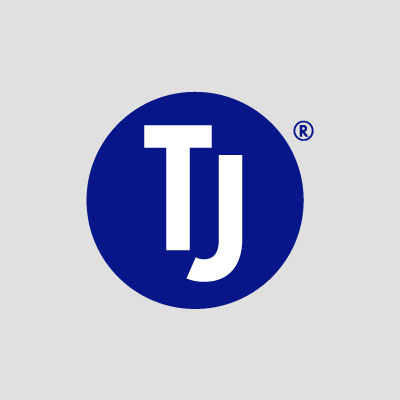 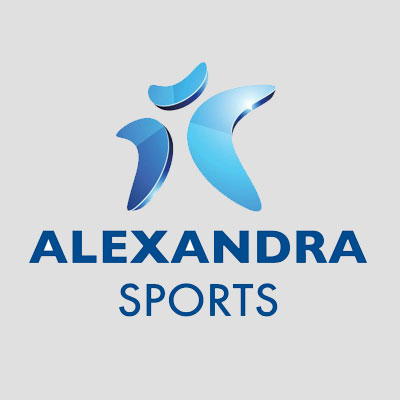 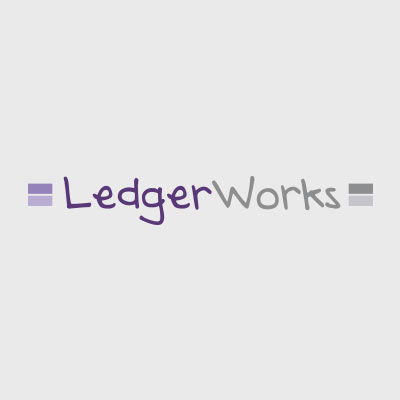 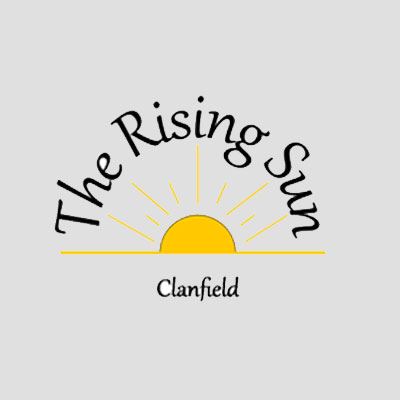 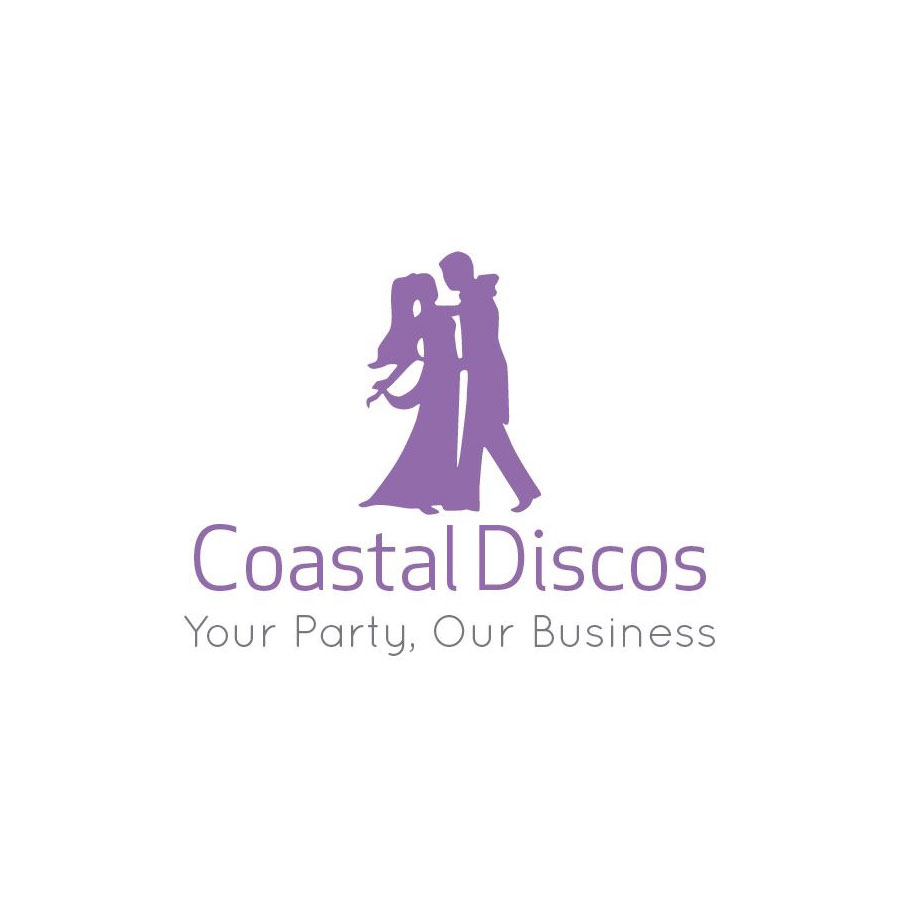 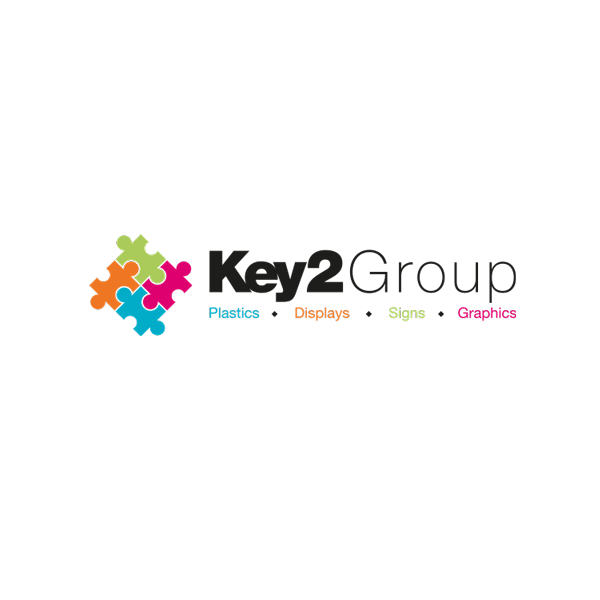 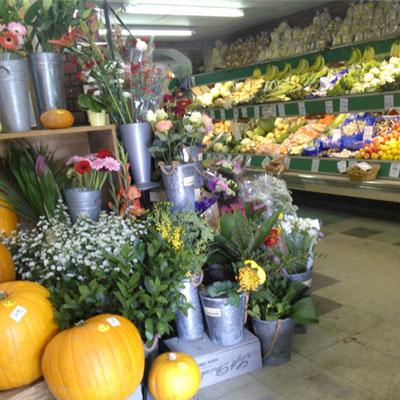 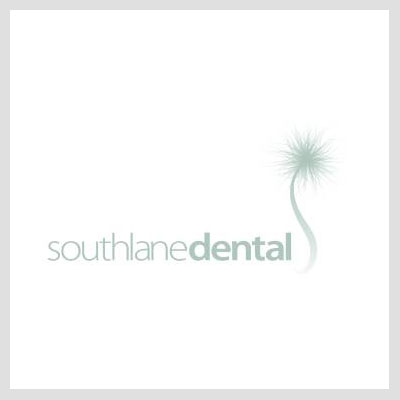 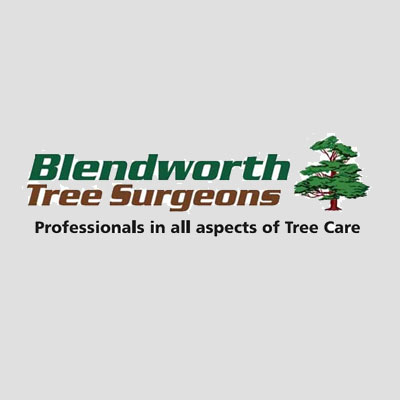 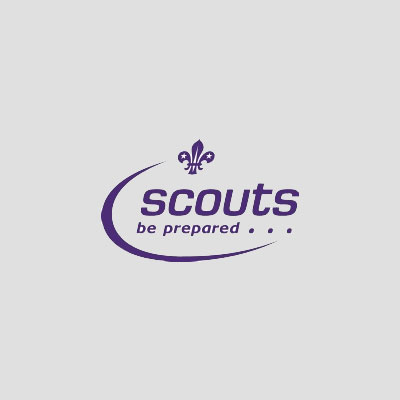 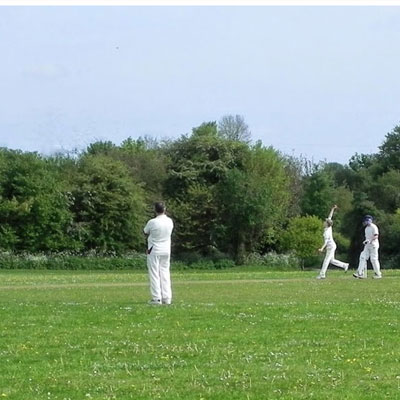 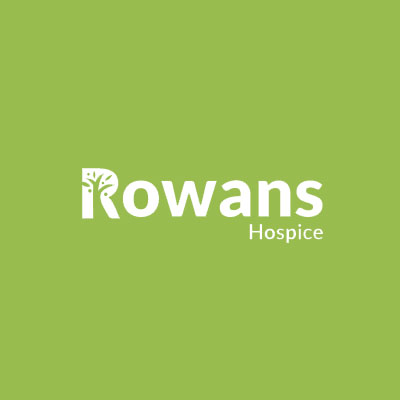 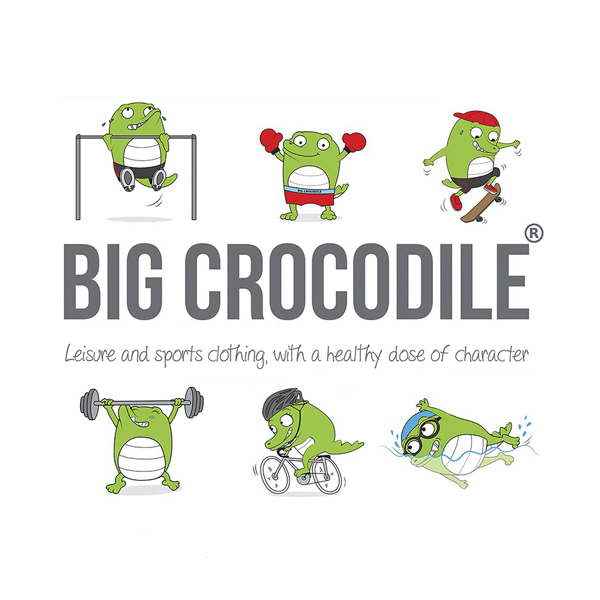 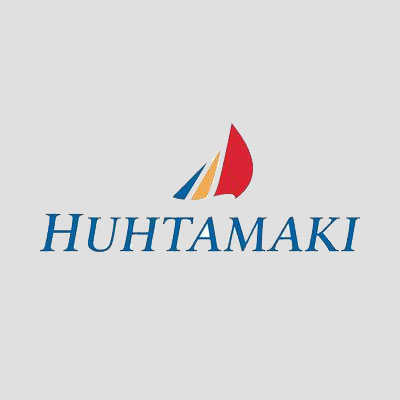 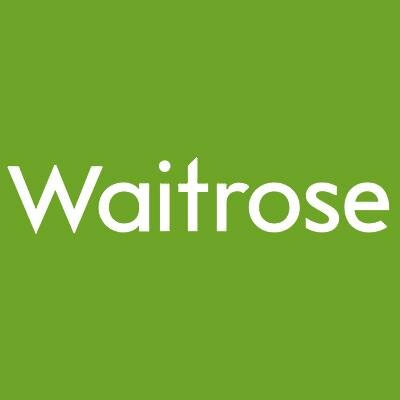 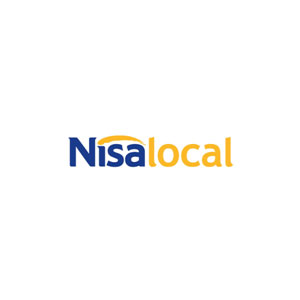 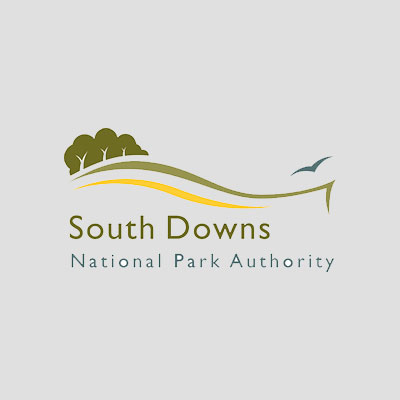 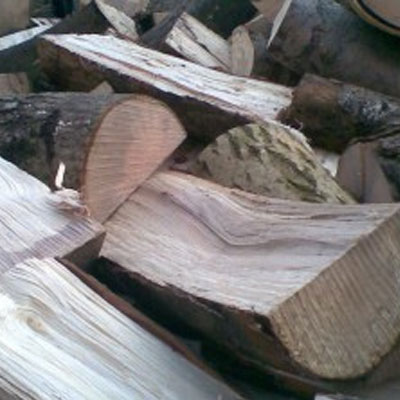 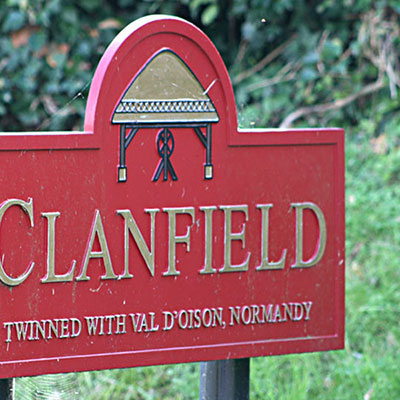 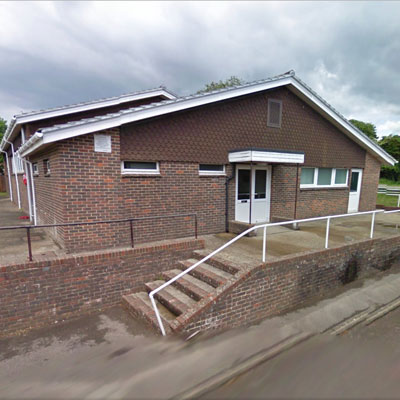 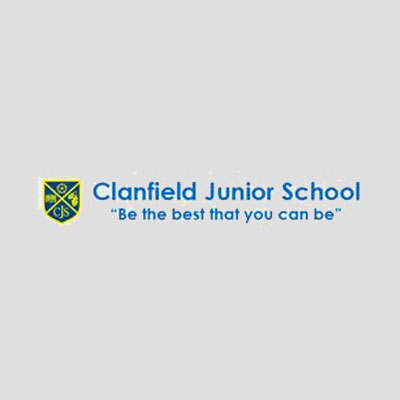 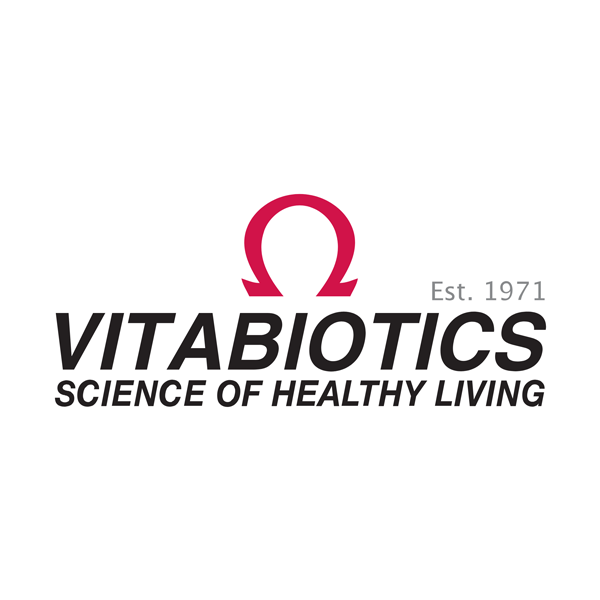 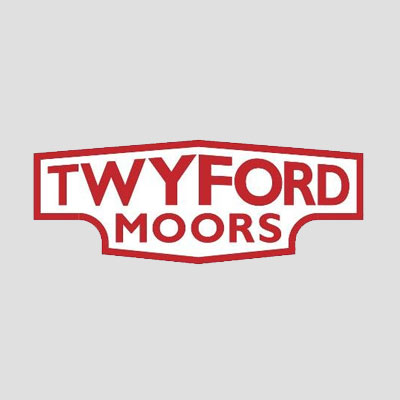 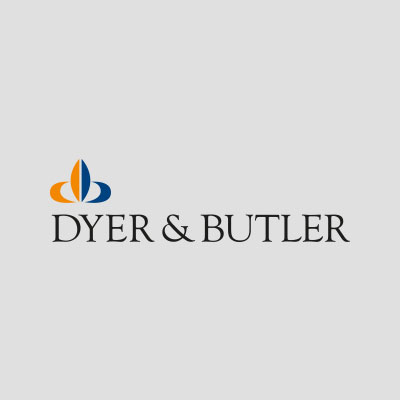 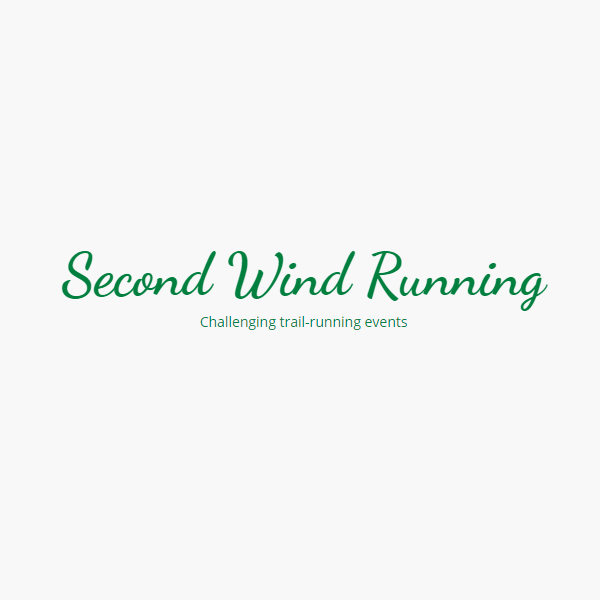 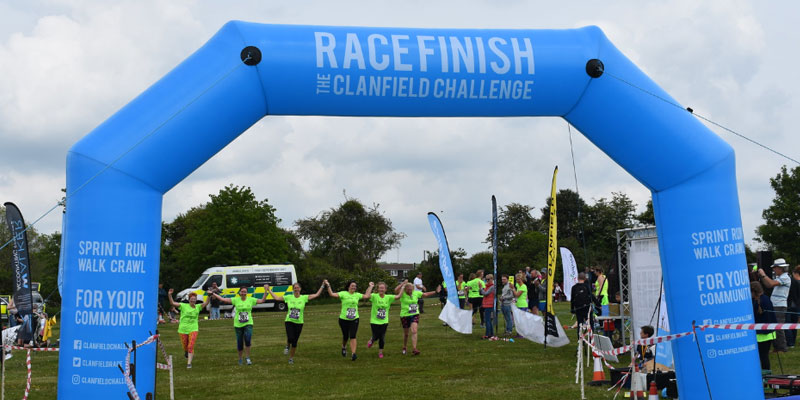 COVID-19 - A response to the pandemic

We regret to inform all entrants and supporters of the Clanfield Challenge 2020 that we are postponing this years event.
Read more › 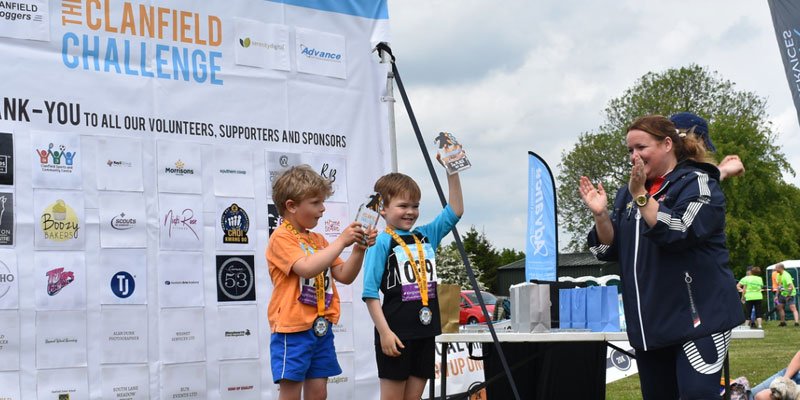 All profits raised by the Clanfield Challenge are donated to local causes benefitting the local community.
Read more ›